Andrea Schroeder has a typically German name, but she’s an unusual artist. She used to be a model. Now she’s having a go at singing – with a distinctive alto voice and music that ranges from melancholy chansons to moody folk rock. “Where the Wild Oceans End” is the title of her second album. We went along with Andrea Schroeder to the release concert. 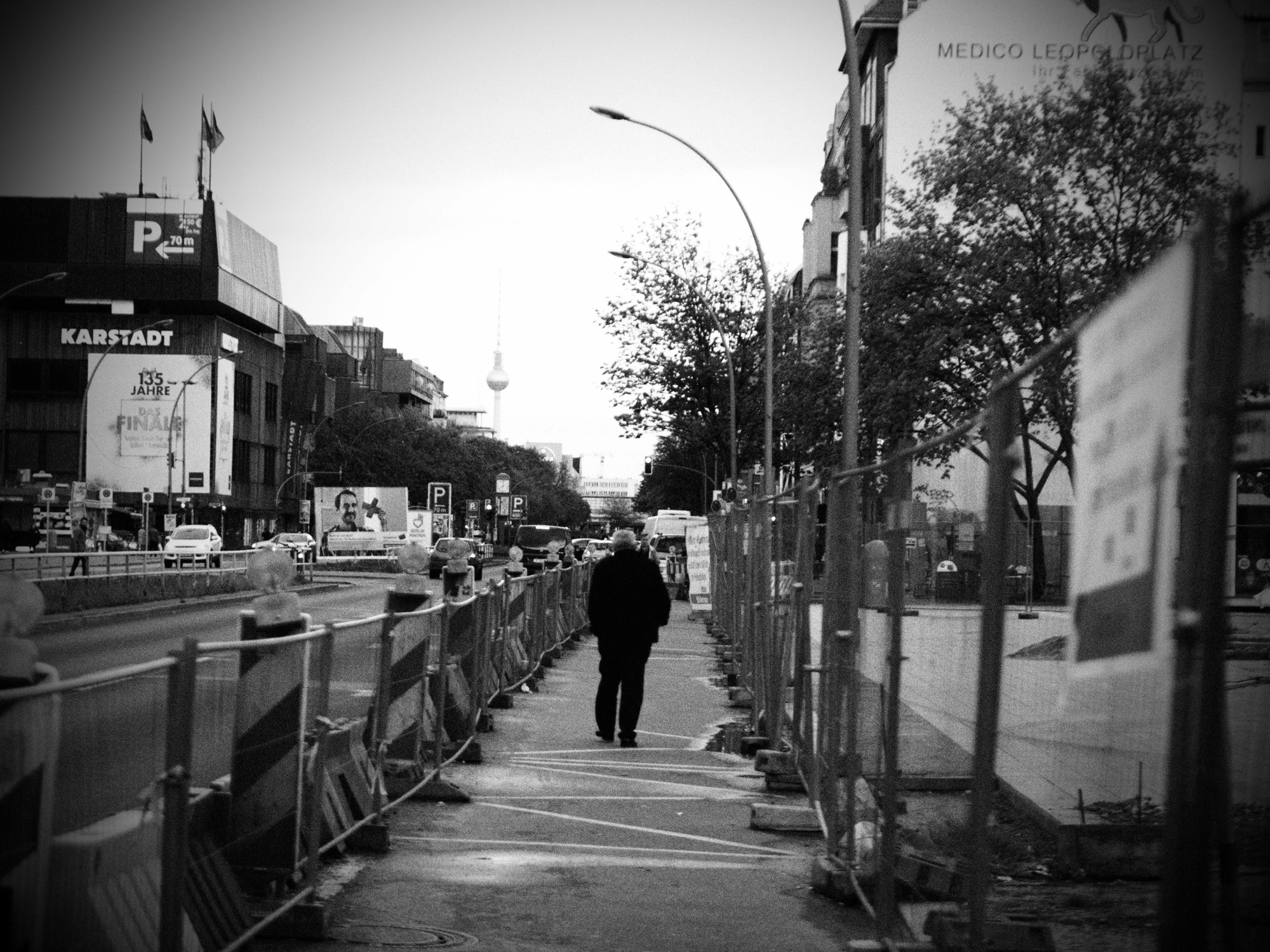 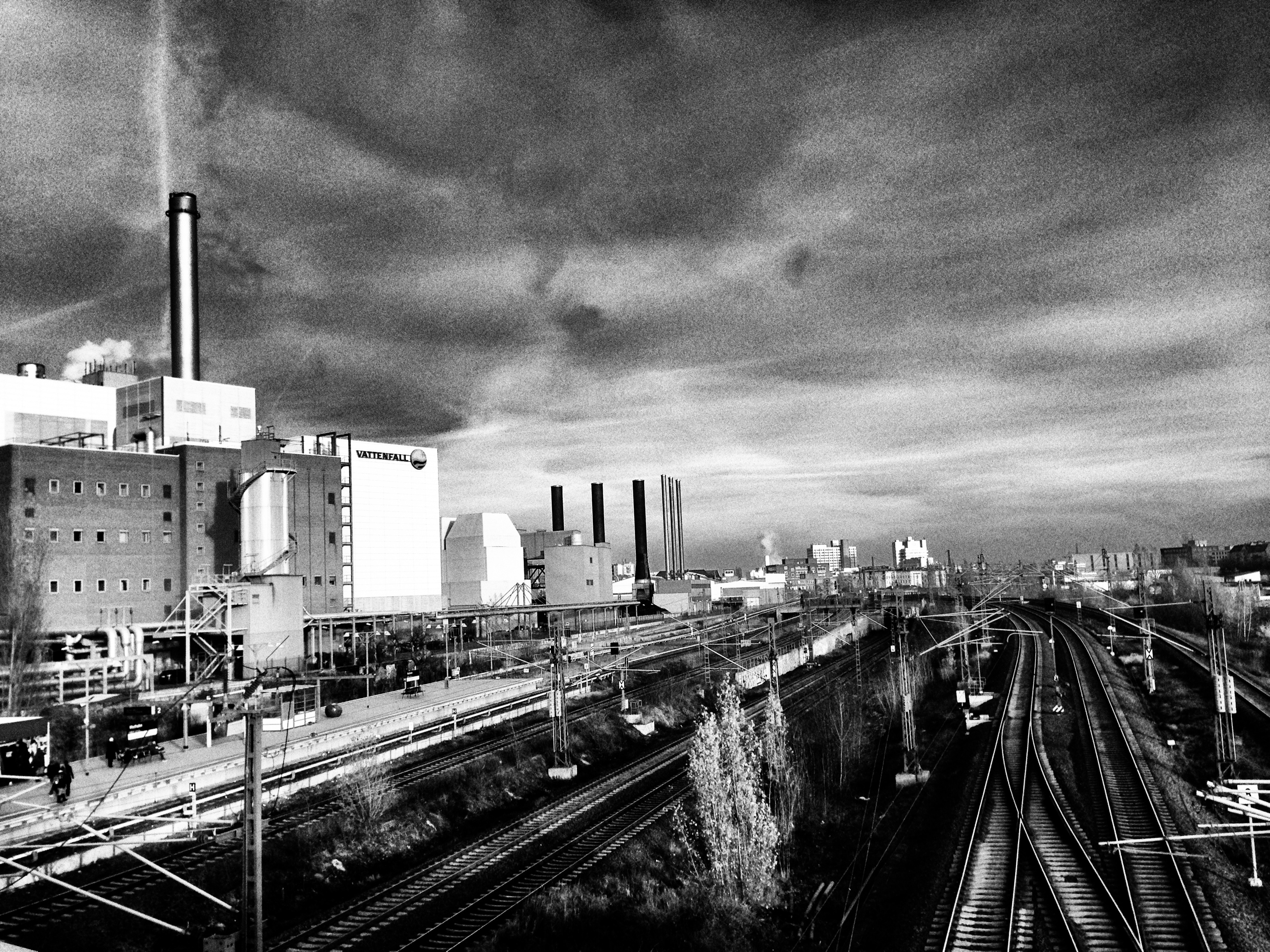