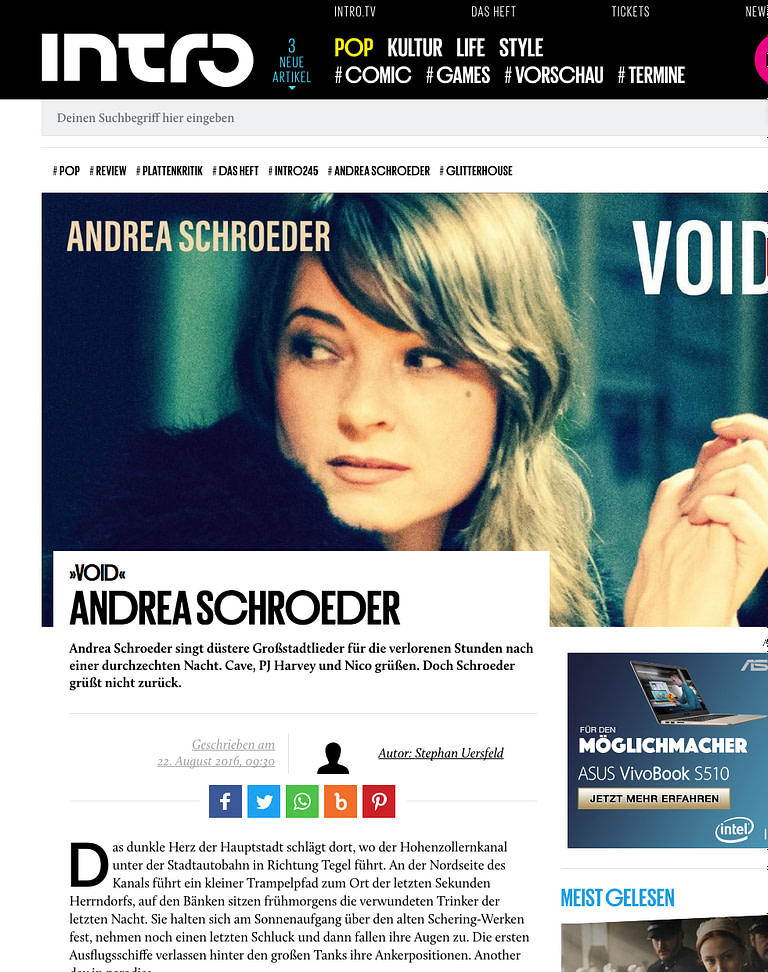 “Where The Wild Oceans End is all of this: the work of a great singer and songwriter… sensual, elegant, elegiac.” – Musikexpress (5/5)

“Sparkle, depth, beauty: the fascinating Berliner counteracts the enchanted desolation of her lyrics with warm vocals … an aura, a pale glow around a voice in the dark night that can float surely and beautifully above the wildest waters.” – Rolling Stone (4/5)

“Andrea Schroeder illuminates the gloom with torches… a nocturnal journey to the edge of the capital.” – Spiegel Online

“Where The Wild Oceans End, once again, defies simple classification – this is making it so interesting that more and more critics and fans are taking notice.” – Zeit online

“There is a hint of 60’s Parisian “chanson-noir” here as well as cool Velvet Underground aesthetics and the glamour of David Bowie. Schroeder’s heavy contralto draws the listener deep into an atmosphere of dark yearning. The guitars are empowered with this electrifying force and the arrangements with the allure of its silence: excellent! – AUDIO (4.5/5)

“Andrea Schroeder lures us into the shallows and abysses of the soul.” – radio eins RBB (CD of the week)

The aura of a Marlene Dietrich of pop-noir… An album whose sinister elegance will echo for some time to come.” – Kulturnews (4/6)

“A poet of the beautiful as well as the ominous… dark sparkling details in her magnificent songs. Inspiring.” – Sonic Seducer

“… Schroeder’s expansive sound touches urban, asphalt concepts perfectly. Interestingly, one can also recognise a few ghosts of Berlin; from the elegantly jaded Lou Reed to the feverish blues of Nick Cave in the mid-80s and to David Bowie.” – Berliner Zeitung

“It’s not often that the blood freezes in the veins so beautifully… a sensual celebration.” Tip Berlin

“ A common name but not common music.” – DIE WELT

„A mix of Folk and Chanson, Blues, Rock and Artsong melt into a sensational debut“ – Musikexpress

“A powerful album full of drama and melancholy” – Rolling Stone

“A dreamy as well threatening music with an almost sad attitude.”– Süddeutsche Zeitung

“Sometimes the songs remind of Velvet Underground, then again of Patti Smith.” – TZ 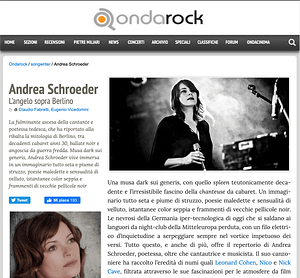 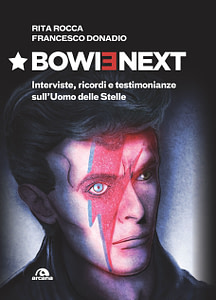